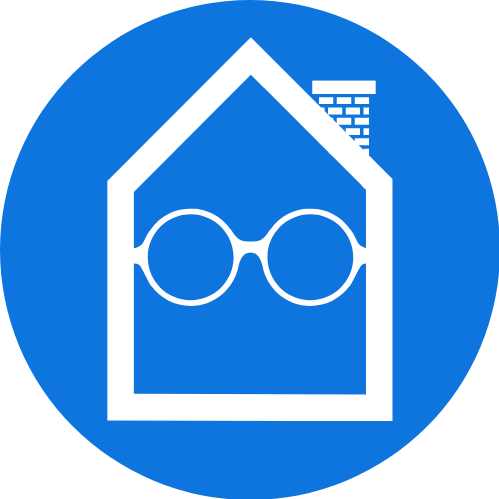 Should I Manage Sub Contractors?

Renovations are an inevitable part of real estate investing.It therefore follows that it is very important to know how to best find and manage contractors to ensure your projects are delivered on time and on budget.Watch this video as I explain ways in which you can manage your subcontractors! 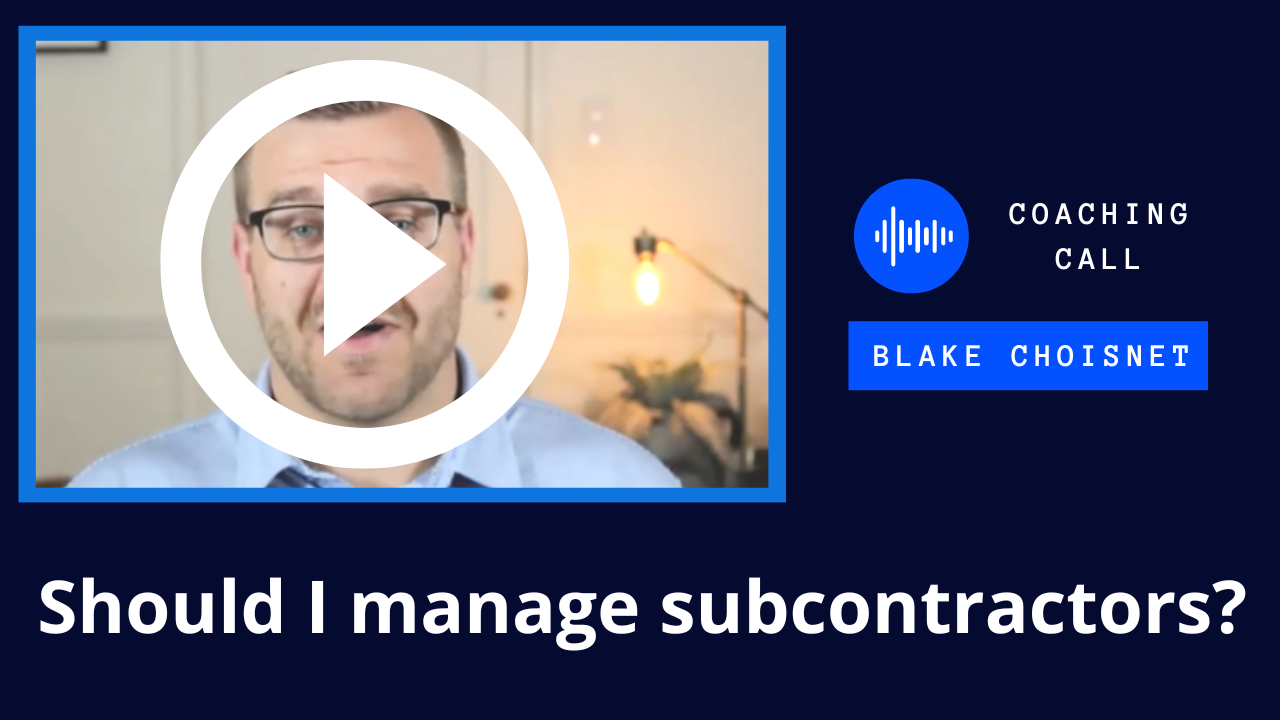 What is Delayed Financing?

When making an offer in a hot market you have to move fast - but sometimes 'fast' means 'too fast for my lender to make closing'.What do you do? How can you snag the deal without leaving ALL of your cash in the property?Join to learn how to close on a property even if your lender can't make closing! 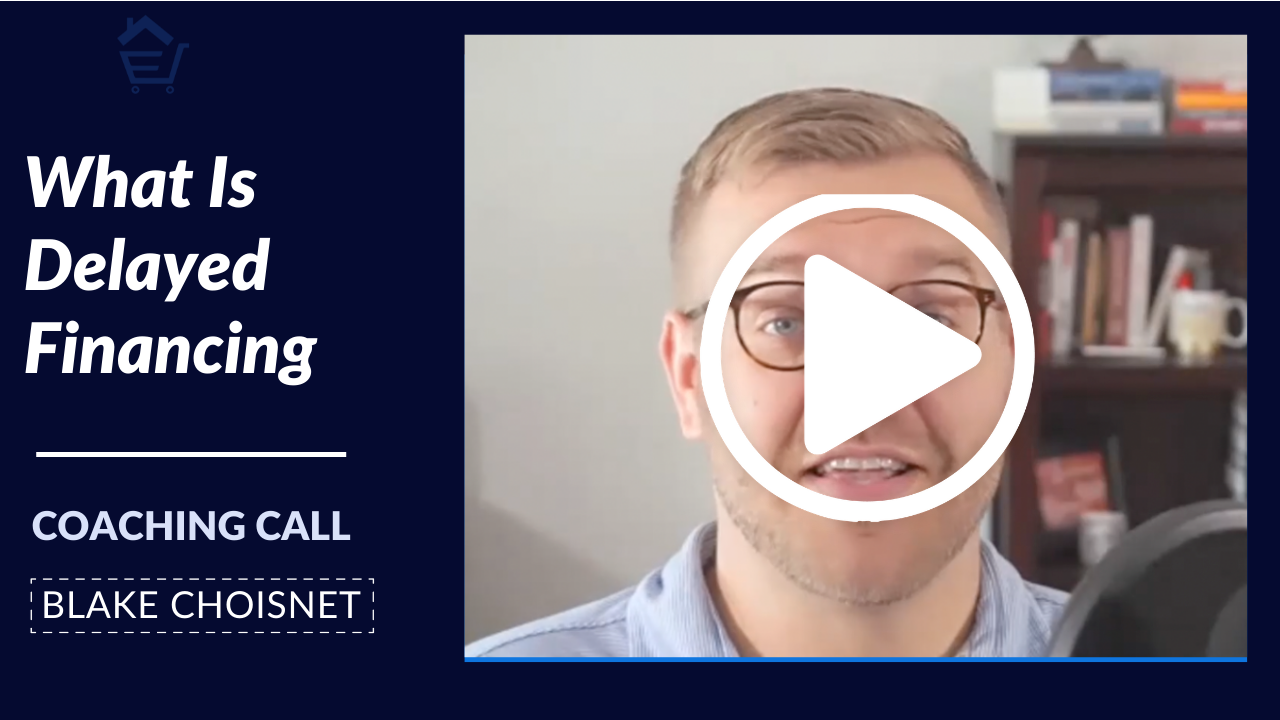 Turnkey: How much rehab should I expect?

If you're BRRRR'ing a property you always have renovation work - but what if you're buying Turnkey? You've got the extra capital to invest and want to trade that for less work up front - so how much rehab should you expect on a Turnkey purchase?Join me to get the answer! 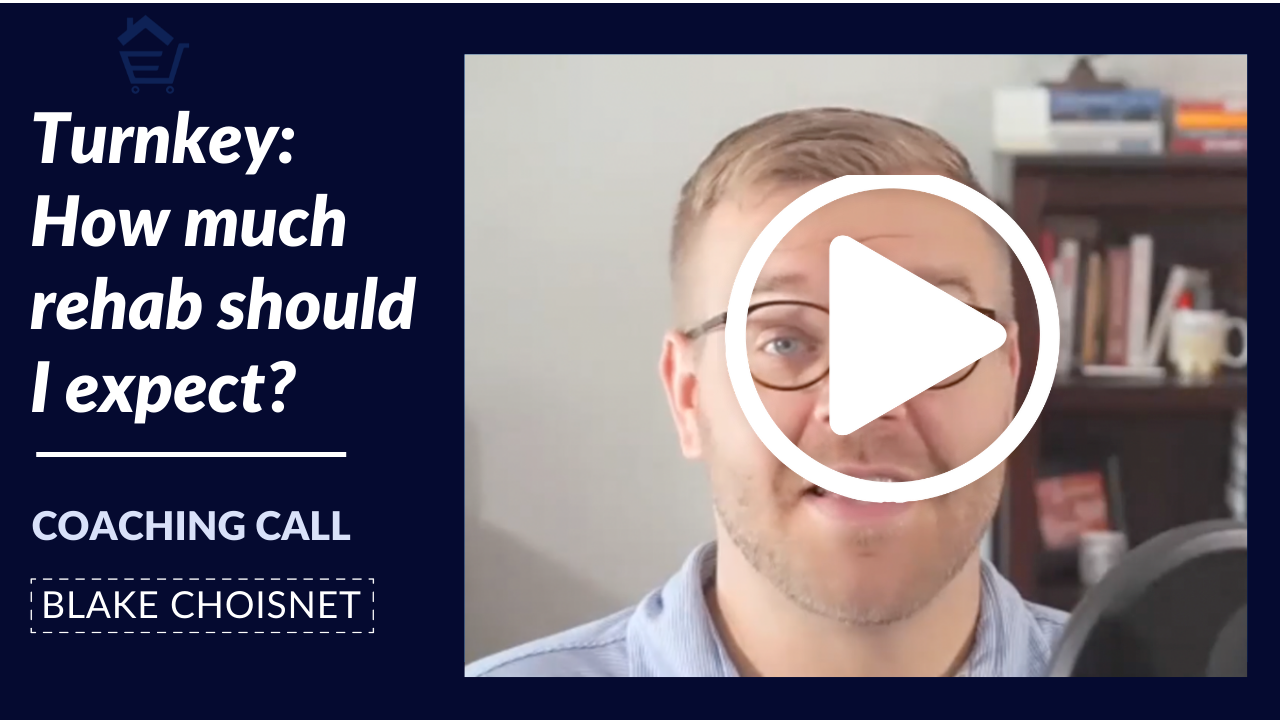 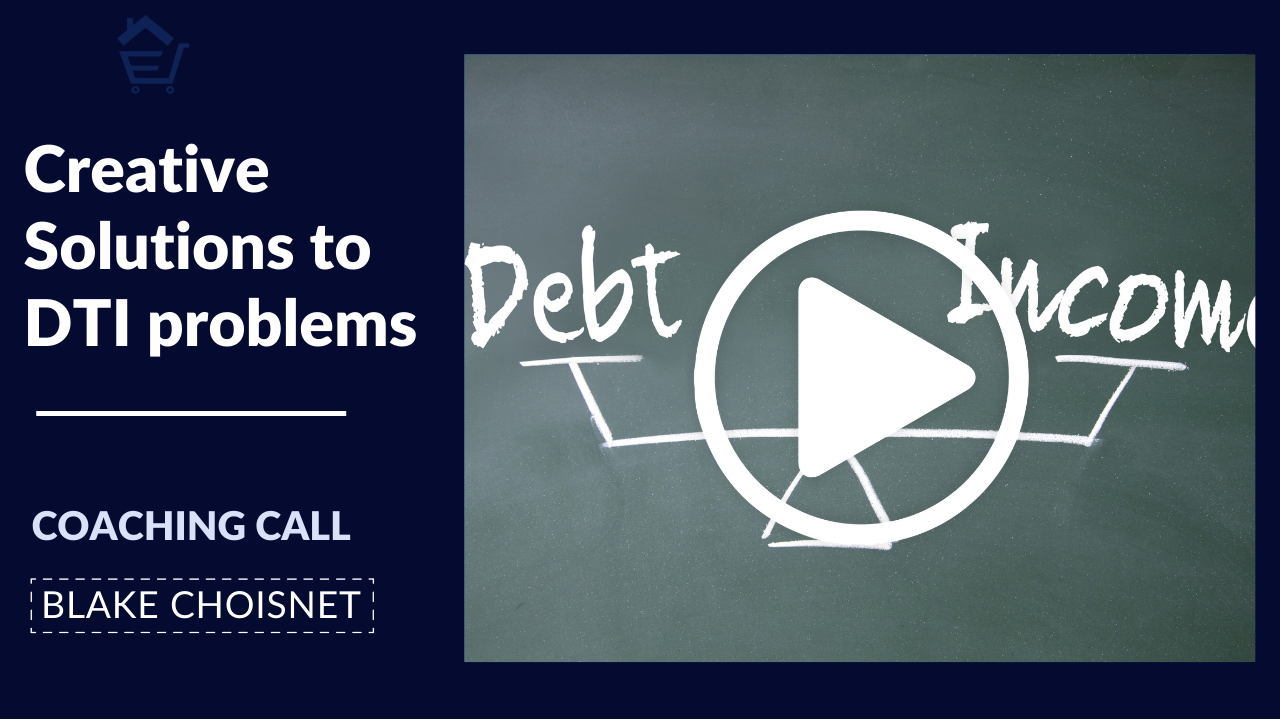 We have to talk about it - one of the biggest misconceptions new investors have about funding their first (or next) property. Can you still get a loan if your Debt-to-Income ratio (DTI) is too high? What if you're self-employed or 1009'd? Do you HAVE to have a W2 to get a loan?

In this video, I discuss the two major types of loans and how to fund your next deal even if you're self-employed, 1099'd, or have a high DTI. Learn how to get unlimited money for your future deals - no matter your DTI position!

What is Financial Independence?

What is Financial Independence?

Their #1 Priority is FREEDOM

Freedom is the ability to do what you want, where you want, when you want, how you want, with whom you want. Those who value Financial Independence care about Freedom more than money and security. They know that Freedom will allow them to do what they were made to do, using their strengths, gifts, and interests in a way that is unique only to them. For some, that's starting a business or nonprofit that will impact the world, for others that's spending more time with their family and being the parent they never had, and for still others it's...

The Most Important Book to Read This Year

The Most Influential Book on Financial Freedom

If you ask all the financially independent people you know which book had the most significant impact on their financial life, a vast majority of them would respond with the exact same book:

Most of us didn't have the luxury of growing up learning from someone who was financially free. In his book, Kiyosaki provides us with tips from the financial insiders that teach us the tricks of the trade. What separates the middle class and the upper class? What one major thing do rich people do differently...

You don't have to be wealthy to invest in real estate.

You can invest in real estate even if weren't born with a silver spoon in your mouth. How, you ask? Here are the 6 steps to buying a house with $0. 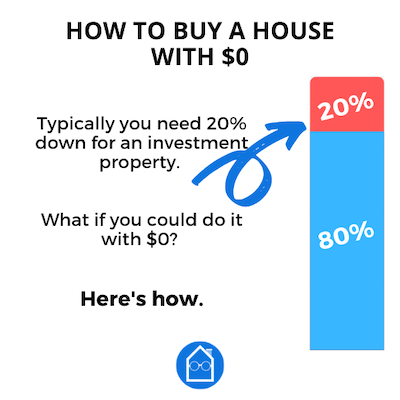 Normally you'd need 20% down to buy an investment property. But at some point that model doesn't scale. Even if you're in a market with properties at a median price of $100,000 you would still have to come to closing with $20,000 + Closing Costs. It's far too much to build a portfolio that allows you to reach financial independence. Where do you start? 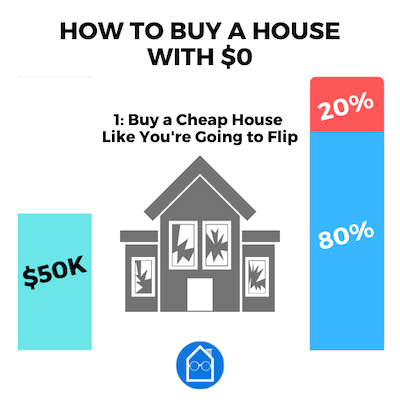 Have You Received Your Free Gift Yet?

The Report is Here!

While the other reports boast of appreciating home prices and median property prices of seven figures, this report focuses exclusively on cashflow markets. Let's get real, if any list includes Austin, Portland, NYC, or San Francisco, it's not a report for cashflow. This report is the passive income investor's dream.
There's no other report like it.
Get it now.